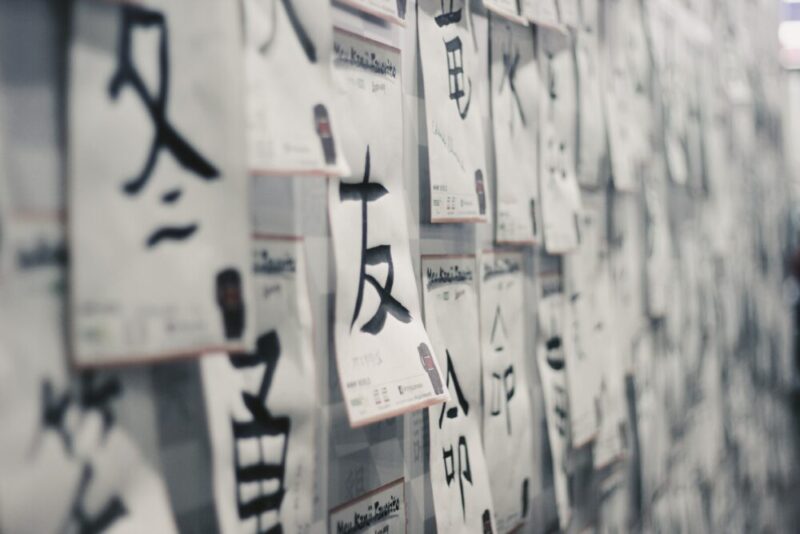 Kanji can be divided into several parts.

These parts have the same shape and are called “部首（Busyu）”.

“部首（Busyu）” of the same shape often represent the same meaning.

The first place winner at the Olympics receives a 『金（Kin）』＝『gold』 medal.

So what medals do the second and third place finishers get?

The second-place finisher will receive a 『銀（Gin）』＝『silver』 medal,

and the third-place finisher will receive a 『銅（Dou）』＝『bronze』 medal.

Both of these kanji have the radical ”部首（Busyu）”『金』.

This radical is called “Kane-hen”.

There are many Kanji that represent “money” and “metal” in “Kanehen”.

『鉄（Tetsu）』＝『iron』 is one of the “metals”.

『鍋（Nabe）』＝『pot』 is a cooking tool made of metal,

Fishing rods are also made of metal.

『針（Hari）』＝『needle』 is a tool made of metal that is used for sewing clothes.

The needle used for vaccination is called an 『注射針（Tyuusyabari）』＝『injection needle』.

『鏡（Kagami）』＝『mirror』 is made of glass covered with a thin layer of silver.

In this article, I introduced some Kanji characters that have “gold” as their radicals（”部首” Busyu）.

There are many other Kanji with “金” as their radical.

Once you know the radicals（”部首” Busyu）, you will be able to understand the meaning of the kanji.

you can find a teacher and book a class here.

Let’s study Kanji and Japanese together!

My name is Akihito. I've been a Japanese teacher for about 20 years. I'm currently teaching at a Japanese language school in Tokyo. Let's have fun studying Japanese together! 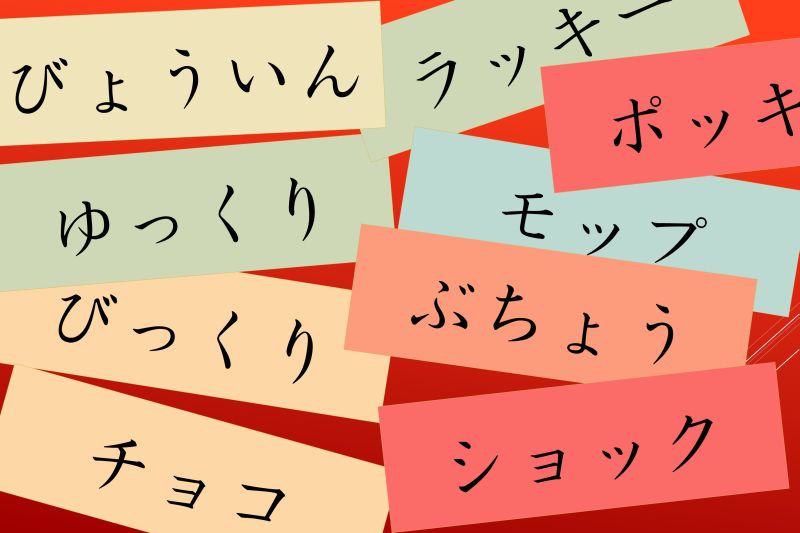 we have greetings of “Goodbye” in Japanese. Who do you talk with? Where do you talk? When do you talk? It depends on each situation. so please learn method to say ” Goodbye” If you say ” Goodbye” in wrong situation, it might be impolite for people. You had better learn to say “Goodbye” in polite way. Contents1 Sayounara : さようなら2 Mata Ashita : また明日3 Osakini shitsureishimasu : お先に失礼します。4 Bye Bye : バイバイ5 Jaa Matane : じゃあまたね6 Mata Atode : またあとで7 Dewa Nochihodo : ではのちほど7.1 Let’s practice Sayounara : さようなら this is the most popular word. you can use this … 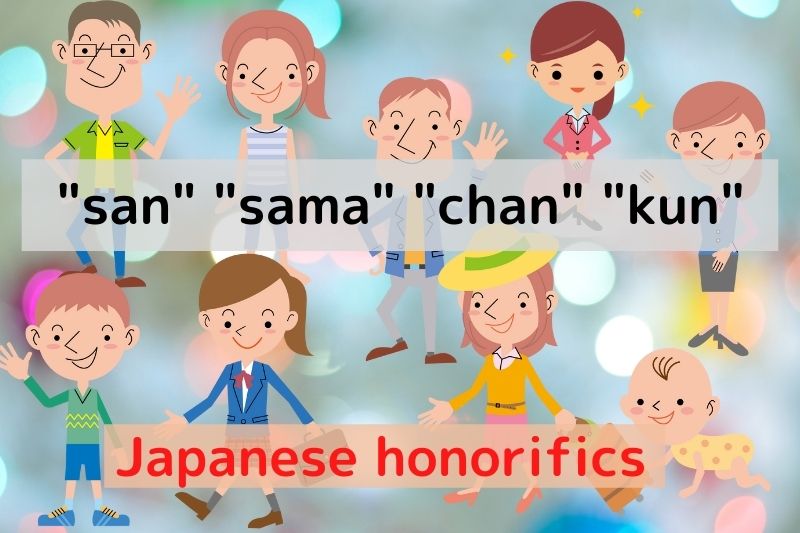 n Japanese, when you call someone, several honorifics are used, depending on the person’s age, gender, social role and status. In most cases, the honorific is determined by the relationship between the caller and the listener. 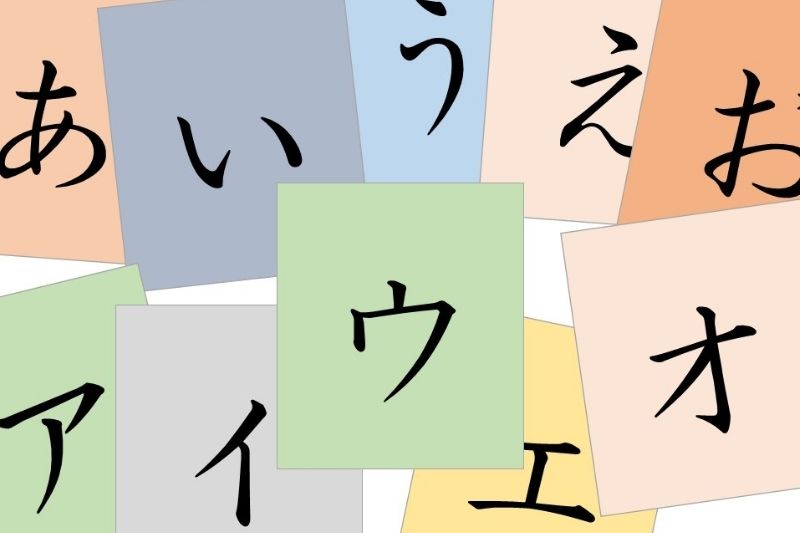 You need to learn hiragana/katakana when starting Japanese language.
Here are tables for 71 hiragana/ katakana you need to know.