Difference between Sushi in Japan and Foreign country

What do you think when you hear Japanes food? I think that there are some people who think of Ramen, Okonomiyaki Sukiyaki, and Takyaki, etc. I think that most people answer “Osushi”.

Let’s see what is the difference.

We can eat Osushi in the world.

“Osushi” has now become a food that can go anywhere in the world and eat what you have eaten in Russia, the restaurants are spreading rapidly. According to a newspaper, in St. Petersburg Russia, 800 Italian restaurants are 800, “Osushi” is centered has almost the same number of restaurants as the 700.

On the terrace, I have heard that eating “Osushi” with a chopsticks is very healthy, COOL. “Osushi” already a big world food eaten in Japan.

2 types of Osushi: Nigiri and Makimono

Osushi Sheff can be trained for many years and provided to customers. How to grip rice seems easy, but very difficult.

People from abroad often ask me.

Do Japanese eat “Osushi” every day? 」

Do you cook “Osushi” for yourself?

The answer is no to both. Raw fish is expensive to buy in Japan, so you can’t eat it every day. In addition, you cannot cook it for yourself because high technology is required. The days when you can eat your Osushi are often anniversaries, paydays, or special days.

They cannot eat Osushi in own country after eating real Osushi in Japan.

Many people who travel to Japan or go to work eat their home “Osushi” in Japan. The reasons why Japanese “Osushi” is delicious are as follows.

You can find a good teacher from こちら

I have worked as an employee for over 30 years. I lived in Spain 2021. My life around near 20 years is to work in Japan and in Europe. I have been considering for what I want and I should do in near future. I have taught Japanese language to Russian people at the weekend. 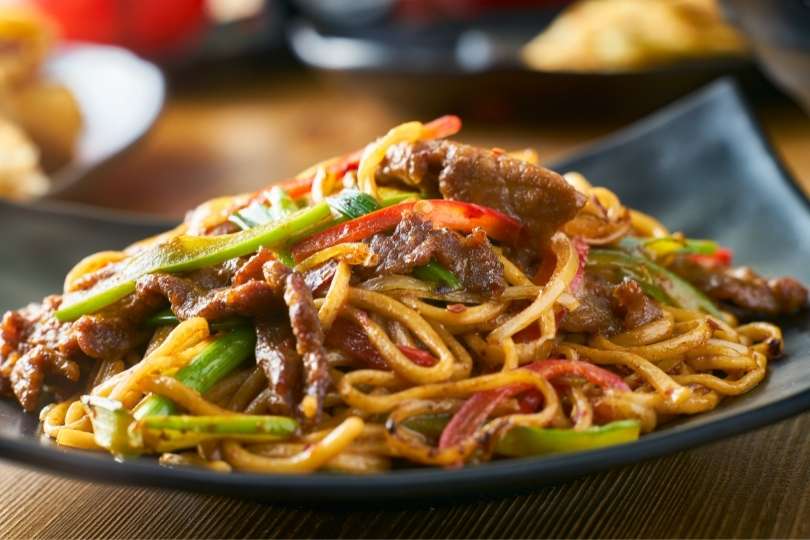 What is Yakisoba? introduce about Yakisoba and also can read easy recipe! You can try to make and eat Yakisoba after read this article!