In Japan, there is a star festival called “Tanabata” on July 7.

Tanabata is one of the most popular summer events in Japan.

The Origin of Tanabata

There are many theories about the origin of Tanabata.

One theory says that it originated from a Chinese festival.

It is said that it was created by mixing Chinese legend with traditional Japanese events.

There are also similar star festivals in Korea and Vietnam.

The Legend of Tanabata

There is a romantic legend about Tanabata.

Once there was a couple, young weaver named Orihime and a young cowherd named Hikoboshi.

They were so in love with each other and ended up neglecting their work.

The Emperor of Heaven became angry and separated them by the river called Amanogawa.

Orihime and Hikoboshi had to live on either side of the river separately and they were allowed to meet only on July 7.

What to do on Tanabata

On Tanabata day, we decorate branches of bamboo grass with various ornaments.

The ornaments can be easily hand-made with colored paper.

Sometimes we make ornaments that shape summer fruits and vegetables, such as watermelon and eggplant.

The bamboo grass decoration is so colorful and beautiful.

We display the bamboo branches on the balcony or in the garden.

You can make a wish on Tanabata.

We usually write our wish on a strip of thin paper called Tanzaku and hang in on the branch of young bamboo with the a paper string called Koyori.

It is believed that the stars will make your wishes come true.

In July, branches of bamboo grass are placed in department stores and shopping malls, and anyone can make a wish.

Usually strips of paper and pens are also available. Anyone can write their wishes on the paper and hang it on the branch freely.

There are many Star Festivals conducted by local people across Japan.

The most famous and popular star festival is Sendai Tanabata Maturi in Sendai city, Miyagi.

Also, Katano city, Osaka, is said to be the birthplace of Japanese Tanabata and it has a star festival. (The festival is cancelled in 2021 due to Covid-19.)

What a romantic festival Tanabata is!

Why don’t you make a wish upon a star on Tanabata?

If you’d like to learn more about Japanese or more communicate with Japanese teachers, you can find teachers and book lessons here. Let’s learn Japanese together. Find teachers. 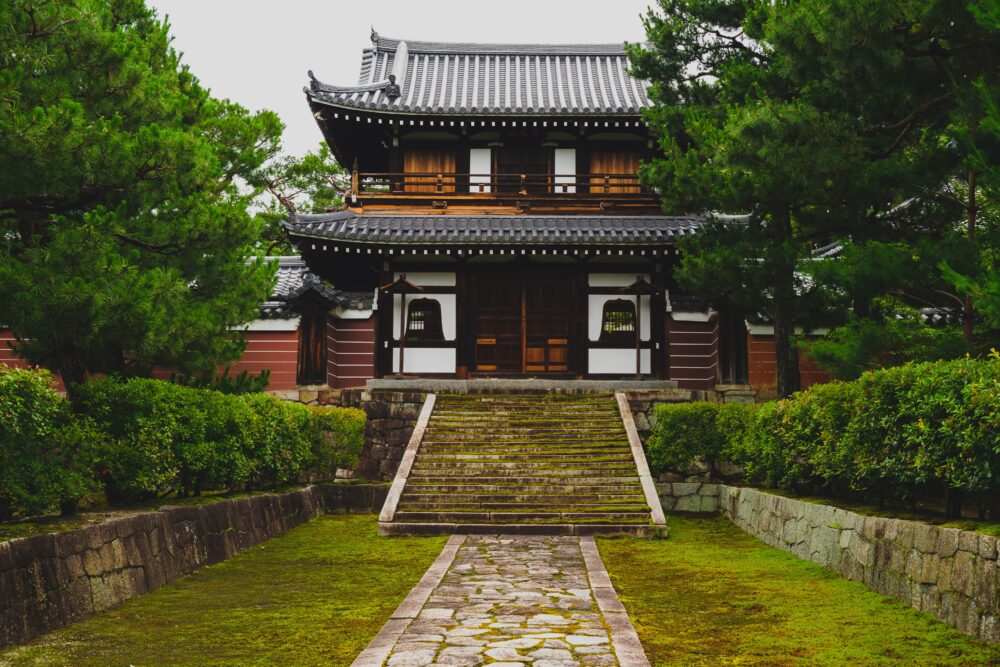 The most popular baby names and kanjis in Japan 2020

Find out the most popular baby names in Japan 2020.

ou might think that Japanese people are workaholics and hesitant to take vacations. However, this is not the case. Contrary to expectations, on average, Japanese people take 120 days of vacation per year. Let’s learn about Japanese holidays.